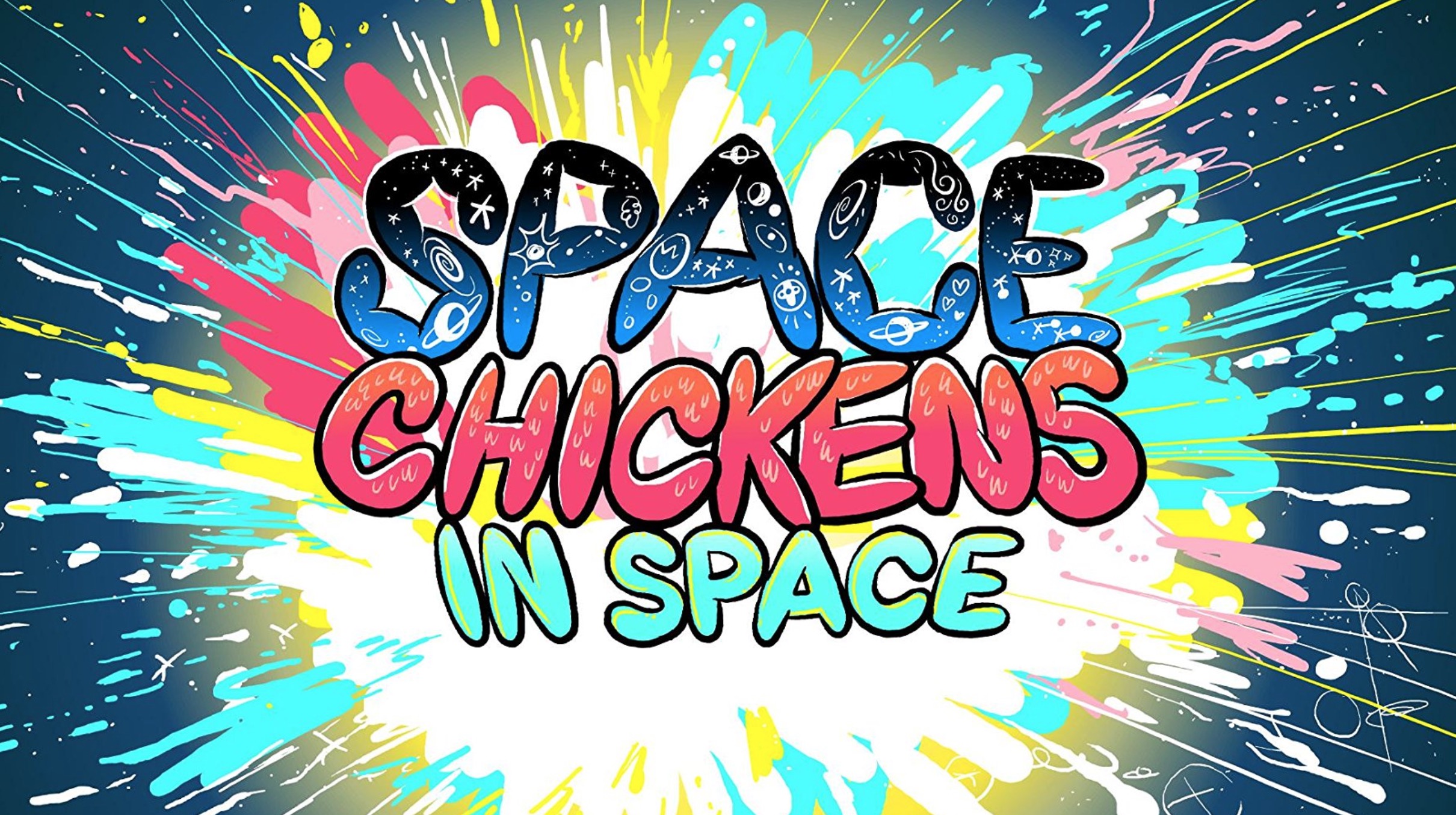 Writers on this (11min x 52) crazy absurdist sci-fi comedy series. Designed and directed by Tommy and Markus Vad Flaaten. We wrote 6 episodes, including the double season finale. It's all about three chickens who are mistakenly enrolled in an elite intergalactic military academy. It's hilarious!